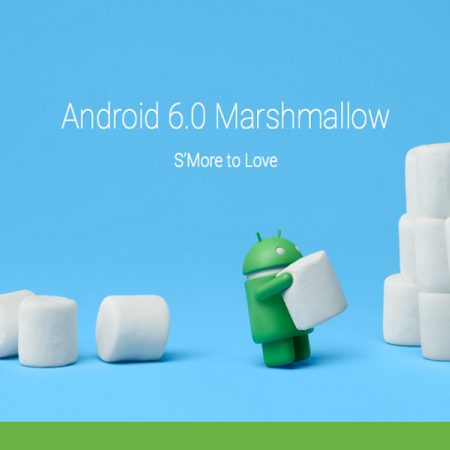 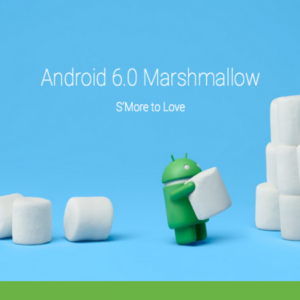 A new report indicates which Samsung smartphones are set to receive an Android 6.0 Marshmallow update. The list includes the Galaxy S5, S6, S6 Edge And Edge+, Note 4 and 5, Galaxy Alpha, A8 and A7.
(Photo : Google | Tech Times

A new list has leaked purportedly revealing all Samsung smartphones that will be receiving an update to Android 6.0 Marshmallow. The list includes the Samsung Galaxy S5, S6, S6 Edge and Edge+, Note 4 and 5, Galaxy Alpha, A8 and A7, along with others on the fence to make the cut.

Until now, Samsung has officially stayed mum on which of its smartphones will officially receive an upgrade to Android 6.0 Marshmallow. Today, however, a list leaked purporting to reveal which handsets are set to receive the update across all smartphone manufacturers, and it included which Samsung devices made the cut.

If the report is true, that means that older handsets like the Galaxy S4 and Note 3 won’t be making the jump to Marshmallow. Also not listed are the Galaxy S6 Duos and Note 4 Duos. It would seem strange if those devices were not to receive updates along with their non-Duos counterparts, and it’s not clear if the list implies the variants are included with their more popular siblings.

Although the information seems plausible, it’s best not to put too much stock in the list until Samsung officially confirms which of its own devices will receive the update. A list purporting to be an incomplete confirmation of Samsung handsets set to receive Android 6.0 Marshmallow was released several months ago and differed from the current one in excluding the Galaxy S5 as well as specifically mentioning the S6 Duos and Note 4 Duos.

It’s not clear whether Samsung will actually announce a confirmed list of devices set to receive Android 6.0 Marshmallow. Some of the company’s rivals have made official announcements concerning which of their devices will receive the update, including HTC, Motorola and Google, which has already flashed factory images of the update for devices it announced will receive it.